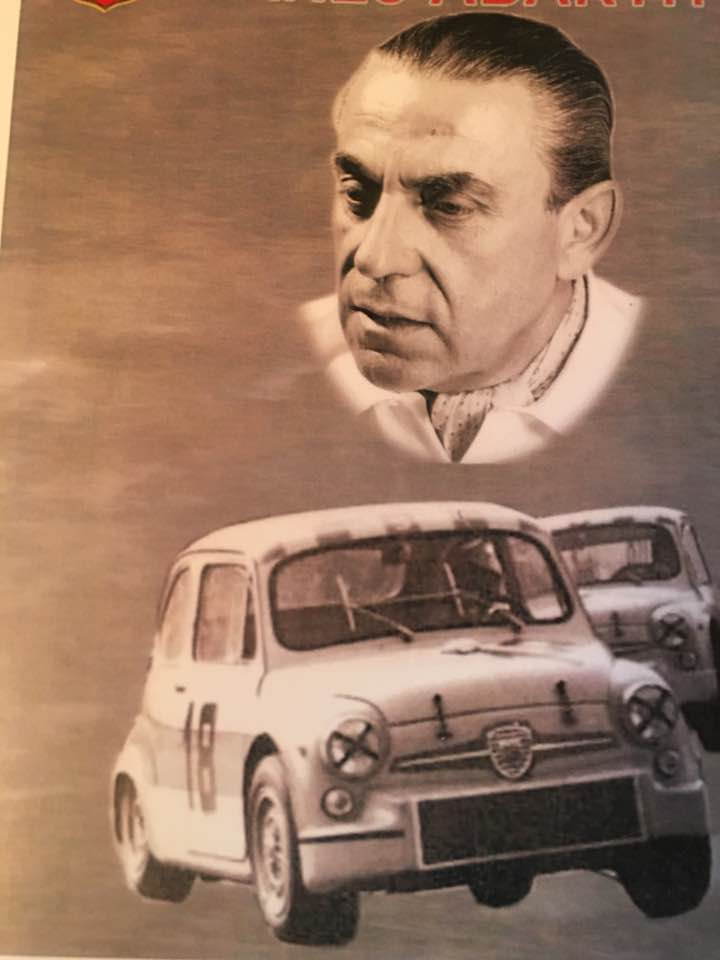 was a designer and contructor of small, yet very fast and reliable, cars. That made tuning and racing affordable for youngsters. In1980, one year after he died, Walter Roehrl, Carlo Abarth`s top driver in those days, won the World Championship on Fiat 131 Abarth. For Carlo himself, that spectacular success came too late. The scorpion, Carlo’s zodiac sign and company label ruled the circuits all over Europe. The stations of success were Nuerburgring, Monza, Monte Carlo, Mille Miglia, Targa Florio and numerous hill climbing competitions.

Carlo was born in Vienna in 1908. Years later, the father of Carlo Abarth voted for Italy. Ever since those days, Carlo was a little, ambitious Italian chap. Later in his career, Carlo became his own man. His constructions were extremely inventive. In other words, they were veritable Italian products.

After a successful period in motorcycle racing sports, Carlo decided to become entrepreneur. He met Tazio Nuvolari, Ferry Porsche, Rudolf Hruska and Piero Dusio to inquire possibilities to found a company to produce racing cars. At least Compagnia Industriale Sportiva Italia (CIS Italia), later CISITALIA was established, together with Piero Dusio and Carlo Scagliarini. It represented the project “Porsche Konstruktionen”. This CISITALIA project ended when Piero Dusio showed ambitions for the Formula 1 in 1949.

The same year, Carlo Abarth founded the Abarth & C company with Carlo Scagliarini in Bologna, that was on March 31, 1949. At the same time, Abarth & Co moved to Turin. The company under the famous scorpion label proceeded developing sports and racing cars in close cooperation with FIAT. In classes from 850cc to 2000cc, competing with Porsche 904 and Ferrari, the Abarths did a marvelous job. 10.000 race wins in 22 years are recorded, 800 wins and records per season included. Carlo Abarth himself set various speed records at the Autodrome Nazionale Monza. He then sold his company on July 31. 1971 to Fiat. Carlo moved to Vienna and he continued to engage himself as a consultant for Fiat. Carlo Abarth, the genius car designer and constructor died in October 1979.

Life-long car enthusiast Anneliese was by Carlo Abarth´s side until the end and today she presides the Carlo Abarth Foundation. Anneliese carries the baton passed on by Carlo, a symbol of continuity and of the deep and enduring union which husband and wife shared in every sense.

Today, Anneliese Abarth is Brand Ambassador and actively represents Abarth at many classic car events and international club meetings to disseminate the brand’s values. With her first-hand involvement in the brand’s history, no-one can express the concepts that were implemented in practice in Abarth’s high-performing cars better than Anneliese.

Carlo and Anneliese Abarth met in the early 1960s, and soon developed a total relationship unifying their personal and professional passions in perfect harmony. They were always together, on every important occasion, and Anneliese was always present and deeply involved in every test and every race. She was Carlo Abarth’s favourite photographic model and muse: a style icon for his creations. 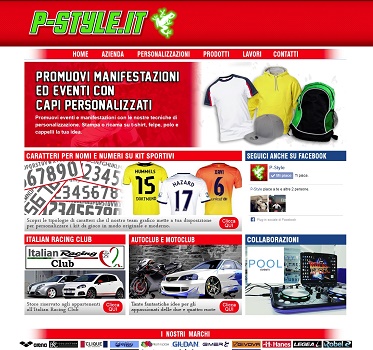